Skip to content
This site uses Google Analytics. By clicking on the "I accept" button or continuing to navigate on our site, you agree to us using cookies to see who visits us.
Back to news list

Scherzi Musicali invites you to rediscover the secular music of Sances in an exceptional setting: the medieval Rue Isabelle that was vaulted in the 18th century and disappeared under the Place Royale.

Giovanni Felice Sances published his collections of cantade in Venice around 1640. Their music, poetic, lively, rhythmic and sensual, is placed at the service of a rich palette of amorous sentiments: innocence, desire, seduction, jealousy and despair all make their appearance. Sances also left us a number of ‘amorous dialogues’, miniature operas depicting Ruggiero and Angelica (who, to safeguard her virginity, makes herself invisible and flees the doughty knight who has just saved her from a monster’s clutches) and the naughty frolics of Tirsi and Filli, who want at all costs to ‘die’ together. 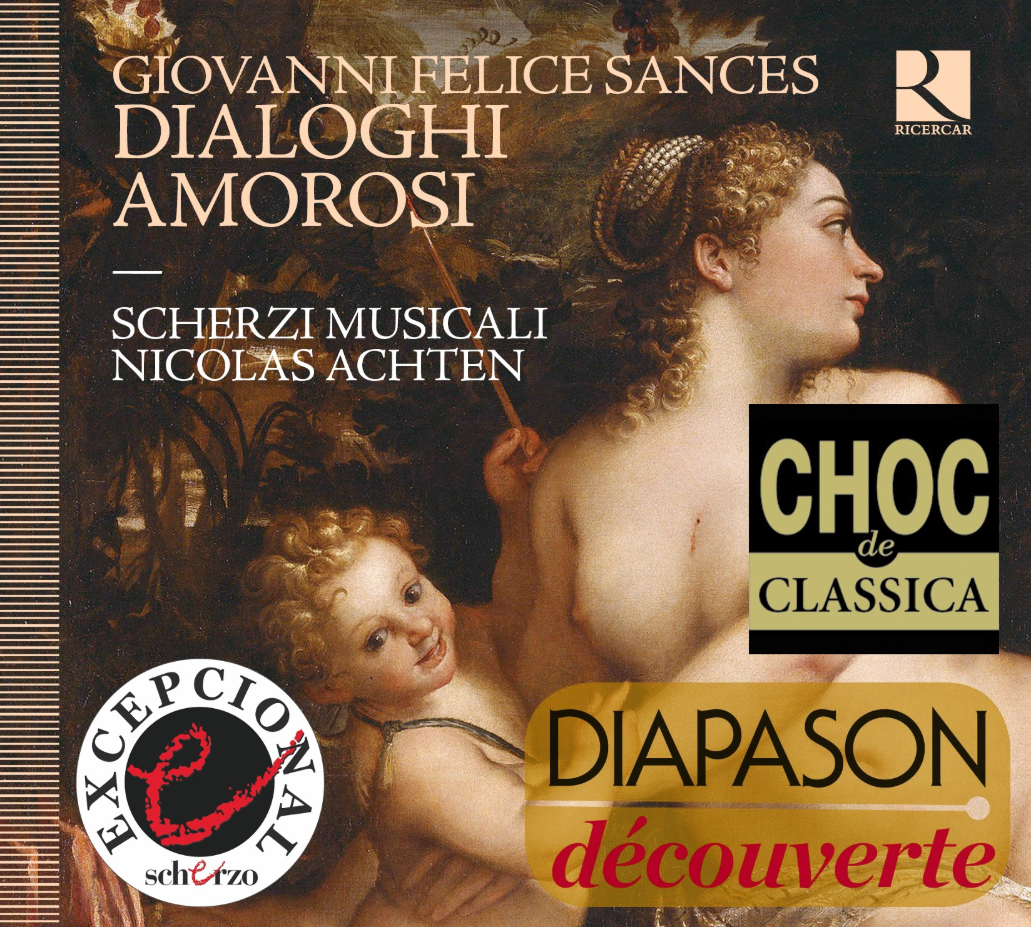