Urban Archaeology Days: The Hôtel d’Hoogstraeten and its garden

This visit proposes to discover the surroundings of the former Hôtel d’Hoogstraeten, which was occupied by an adviser to Charles V in the 16th century. As part of the demolition-construction work to create a future museum space, Urban organized preliminary archaeological excavations in the garden area of this private mansion; the northern part was excavated in early 2022 by a team from the Monument Vandekerckhove sa/nv. Visitors will be guided through the Villa Hermosa street and the Museum of the Coudenberg Palace, where the most beautiful archaeological discoveries made during the various excavation campaigns carried out on the site of the ducal palace are on display.

Info and reservations via this link. 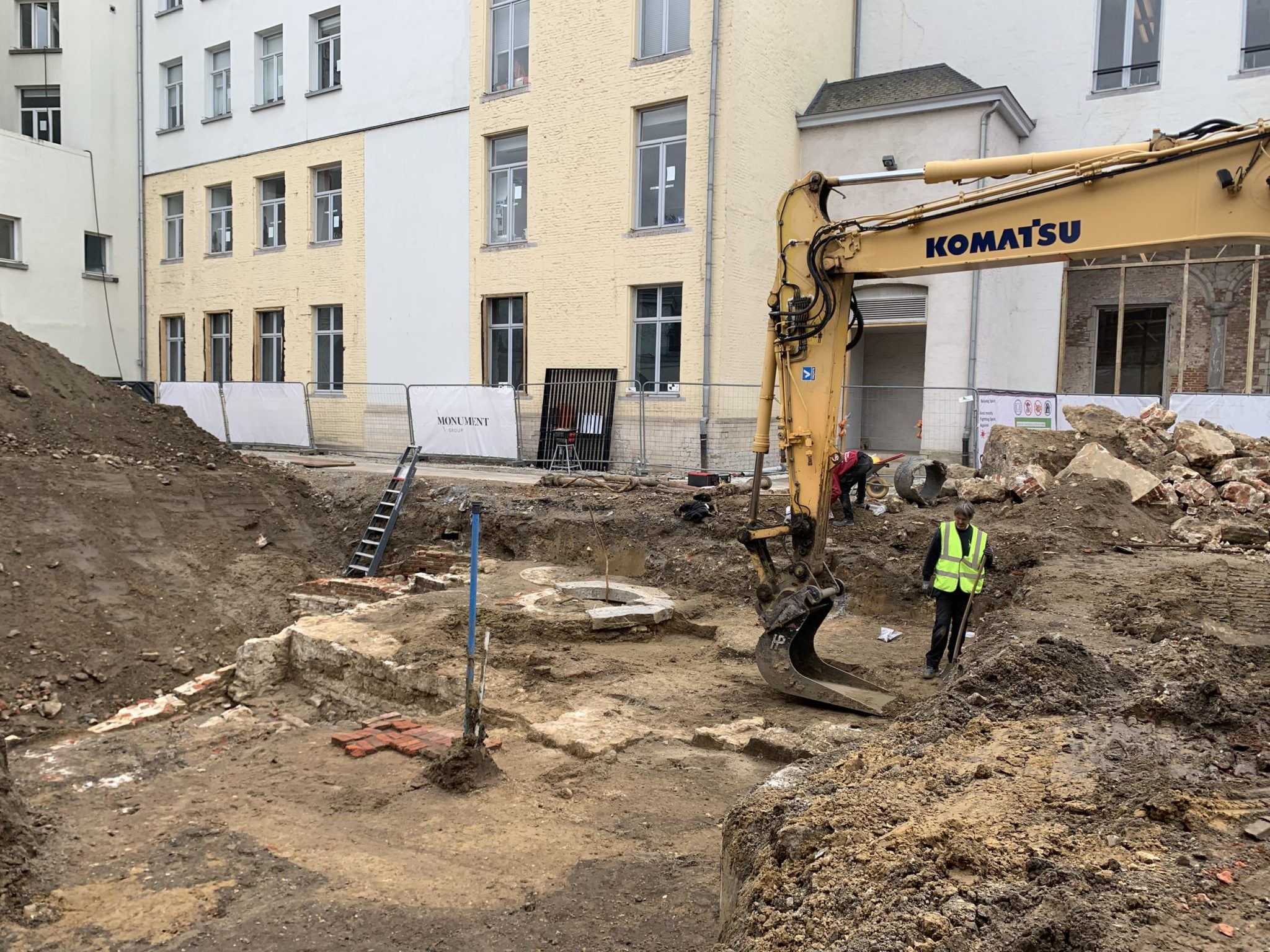