Bernard van Orley was one of the remarkable artists employed by the royal court in Brussels during the first half of the 16th century. This was the period in which the principles of the Renaissance were developing in the Burgundian Netherlands, where the patronage of Margaret of Austria and later of Marie of Hungary promoted emerging talents such as Pieter Coecke van Aelst and Pieter Breugel.

In parallel with the BOZAR monographic exhibition, Coudenberg Palace invites you to make a journey through 16th century Brussels in a time-capsule featuring enlarged pictures and projections from that period. 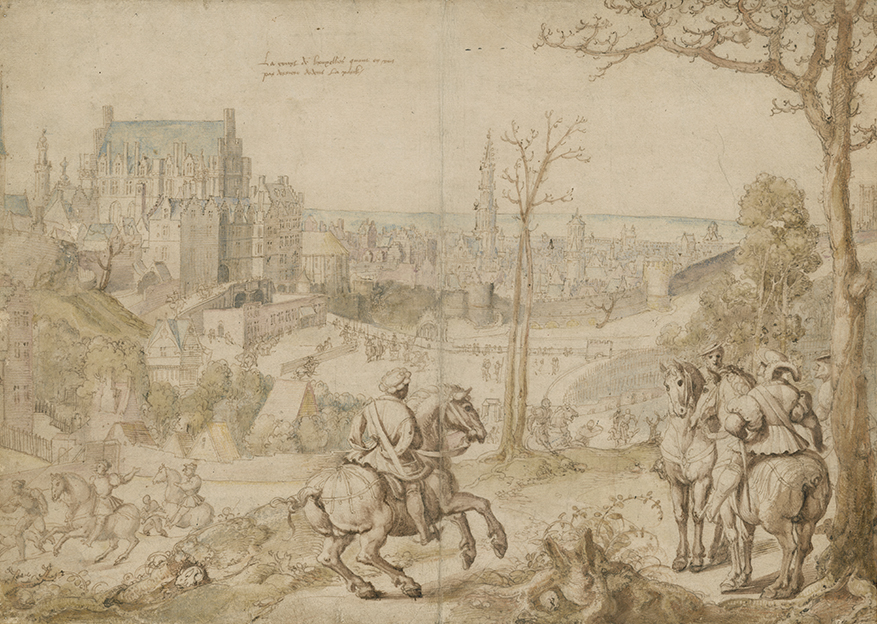