From 6 July to 2 October, the Coudenberg Palace and Urban are presenting the exhibition "CURIOSA - Charles V, Dürer and the treasure of the Aztecs". This exhibition aims to offer a completely new approach: to present scientific and historical content, in the heart of the remains of the former palace of Brussels, and at the same time bring it together with the contemporary interpretation of the concept of Curiosities, by the artist Sabrina Montiel-Soto.

Almost 500 years ago, the Coudenberg Palace was the scene of an extraordinary event. While passing through Brussels, Albrecht Dürer (1471-1528), the famous painter and engraver from Nuremberg, had the chance to marvel at Aztec objects sent to Holy Roman Emperor Charles V by the conquistador Hernán Cortés. At the time, these mysterious, unusual items were referred to as curiosa, or curiosities.

This exhibition adopts a novel approach, staging scientific and historical content in the heart of the remains of the former Palace of Brussels while incorporating a contemporary interpretation of the concept of curiosa as imagined by artist Sabrina Montiel-Soto. It aims to bring to life 16th century Brussels and build bridges between cultural history and the history of the territory. Sabrina Montiel-Soto's installations provide a sensory component to the exploration of this connection between the past and the present.

The exhibition has been organised by Urban and the Coudenberg Palace in collaboration with the Royal Museums of Fine Arts of Belgium. It aims to commemorate three events: Dürer's journey to the Netherlands, the conquest of Mexico and the coronation of Charles V as Holy Roman Emperor in Aachen. 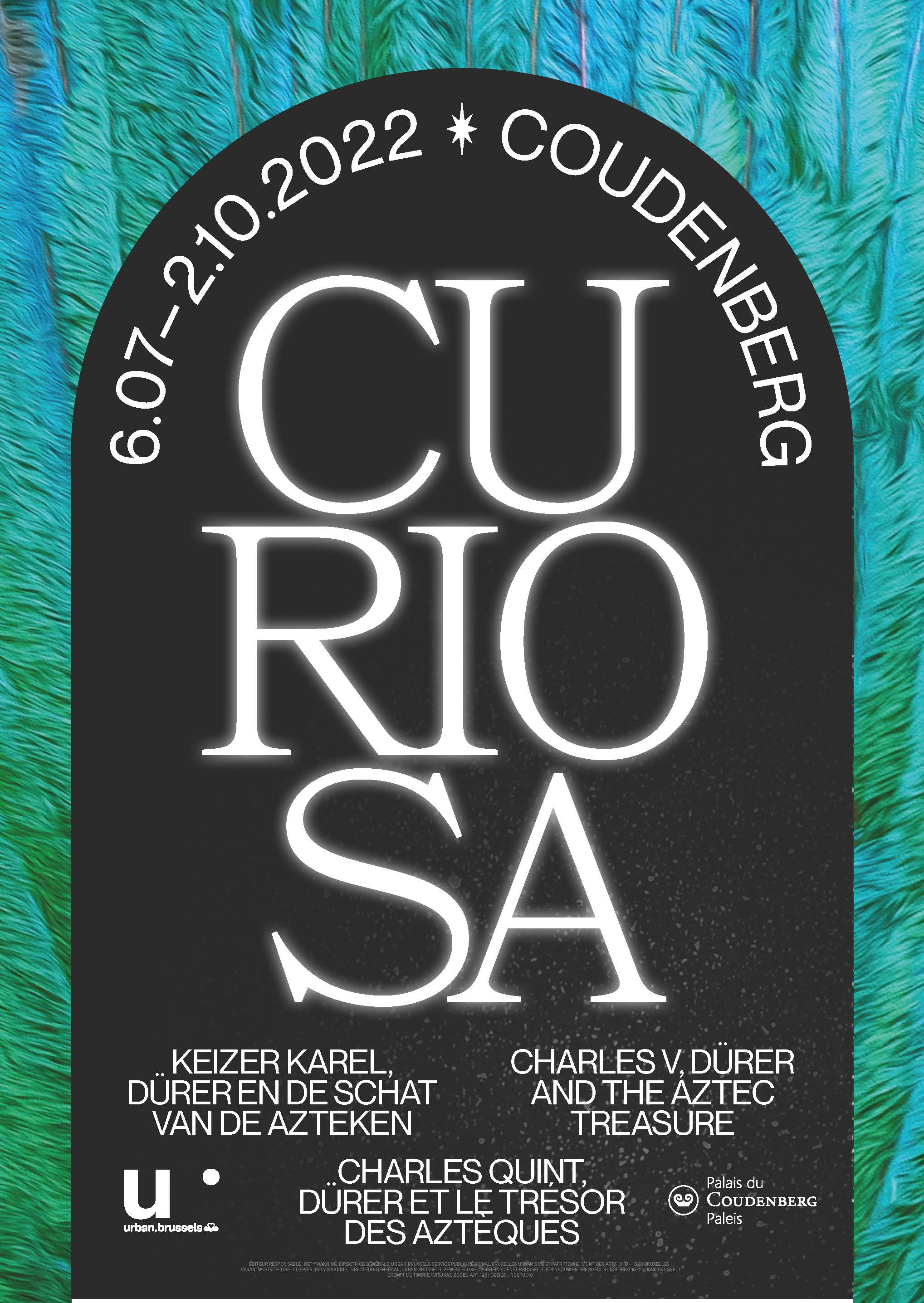